This is the seal that a nurse, complete stranger (at that time) bought Abi while we were at the hospital-  she felt bad that Abi had to come back for a third blood draw to prepare for her tonsilectomy.
The sweetest gesture ever!!  Thank you Christy!
And Abi loves it and the seal did in fact, accompany her into surgery! 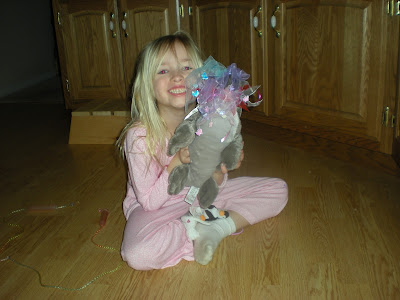 Avri's class had a Valentines Day party and she had to make her own box at home to take - so we made a little  "LOVE BUG".....  for my little Love Bug. 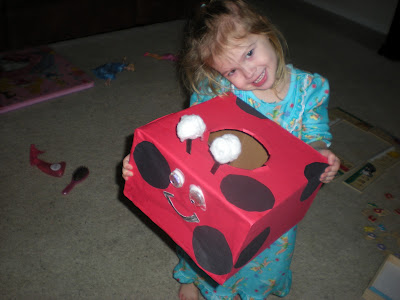 Abi's daycare class worked very hard for a few months on a play, Wizard of Oz. Abi had the part of a Munchkin.  Can you find her?.... She is the one cheesing!! 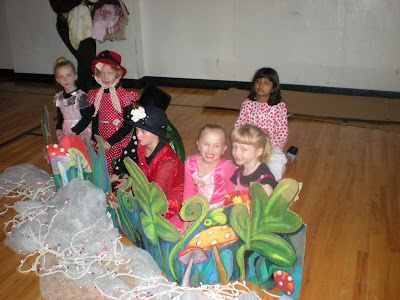 And afterwards with one of her  FAV daycare teachers. 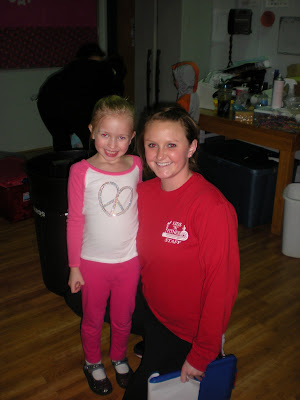 A recent craft project....me and the girls LUV to do crafty crafts-
Buy ya some Glass gems at the Dollar Store.... and some small magnets.... 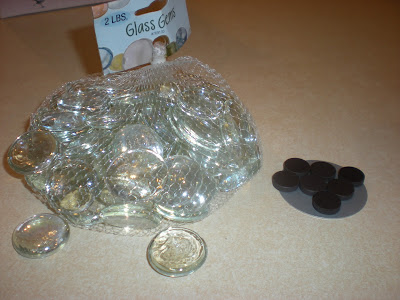 And  VIOLA... you have these cute magnets!  We found fun scrapbook paper and cut the size of the glass gem to fit, wrote on some, cute small pics or stickers for some....and Mod Podge glued them to the gem.
Girls made some special ones for gifts....here is where I got the cute idea. 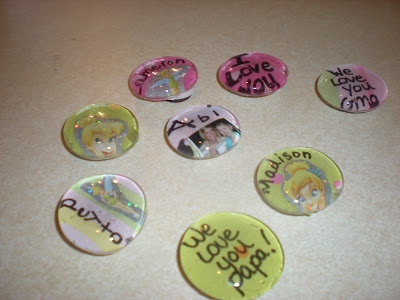 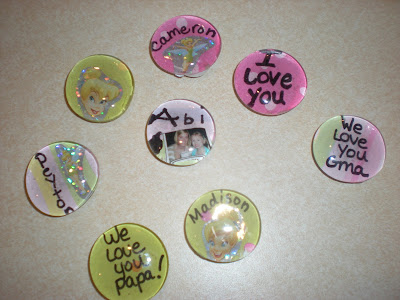 Abi made some very special Valentines on her own. take a look...this one just melts my heart-  this is forever a keepsake.... 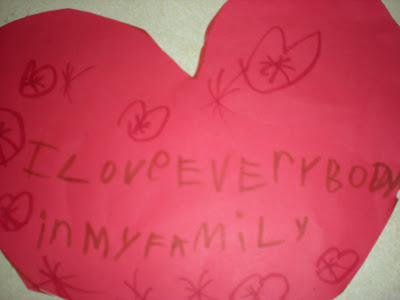 Abi's Reading Test...  Her Daddy and I are Super Duper proud of her... 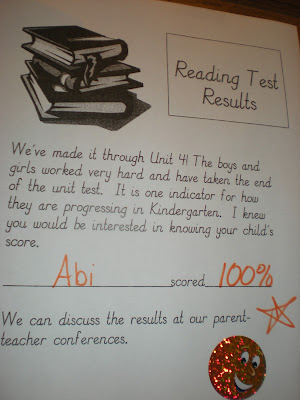 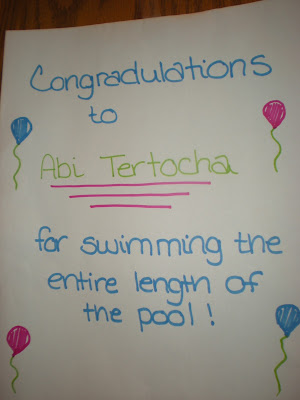 A week or so before her tonsils were removed- she just kept drawing pictures and writing tonsils on them...hmmm???? silly girl.... 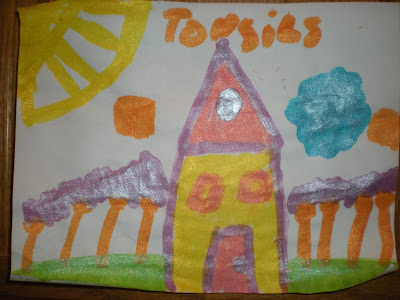 And little Ms. Avri got sick for a bit -  its just been the longest winter- EVER!  She was on breathing treatments for about 5 days to get rid of all that junk... see that smile still? 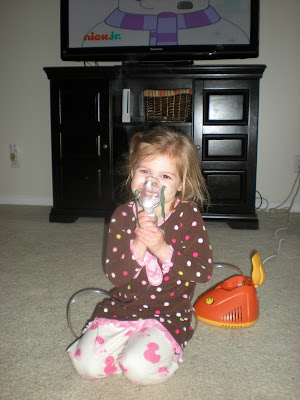 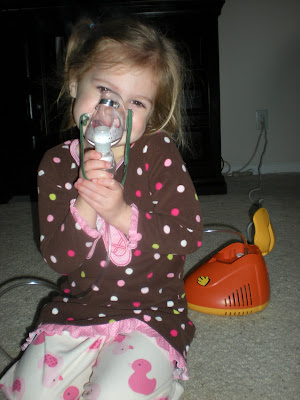 And after she got to feeling better....she will pose for the camera ANY DAY...ANY TIME! 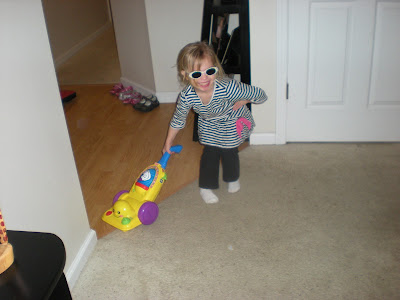 And I leave you with a picture-  see I'm not the only one dreaming of camping season and camp fires ...Abi drew this in the car on the way to Springfield one day... 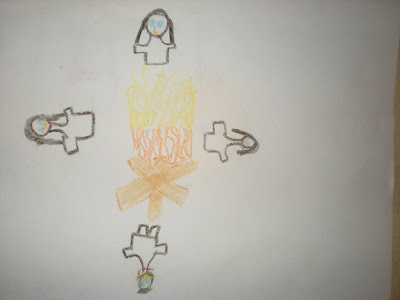