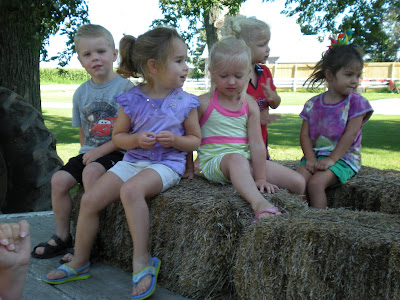 I took Monday off to spend some time with just Abi & we took Avri to the sitters. I told her we were having "special day" together. We headed for a dairy farm in Normal, IL. It was very neat, however, I think Abi may be more the "city" girl than the "farm" girl. We happened to get there the same time a group of 3-4 yr olds did- so we joined there group for the tour. Abi fit right in!
First thing, they took us on a hayride
through the farm. 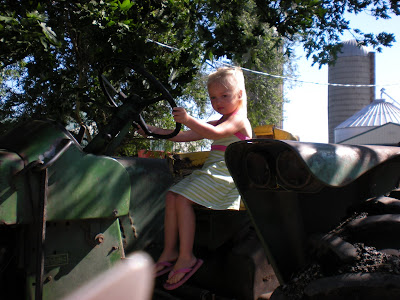 They let each kid sit behind the wheel of the tractor. 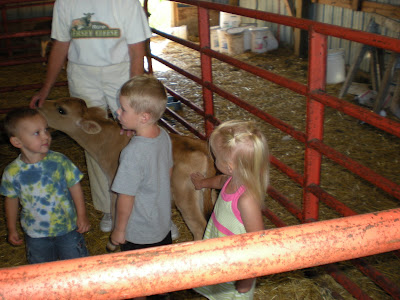 This was Gavin, he was a 2 week old calf. 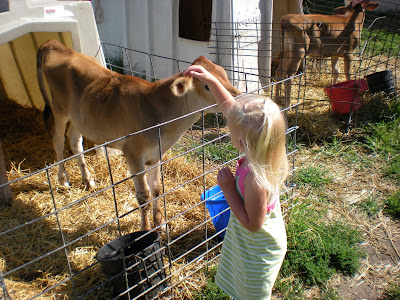 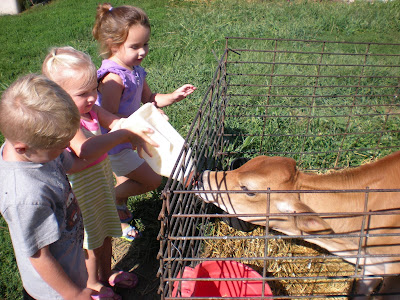 They let Abi feed the calf "Abbie."She thought that was pretty cool! 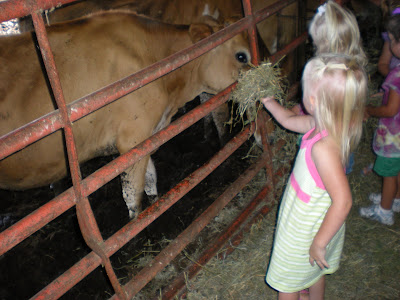 
This was "Tom the turkey"- each kid one by one got to go in his cage and pet him. Abi ( the ONLY one) chose to pet him through the outside of the cage. 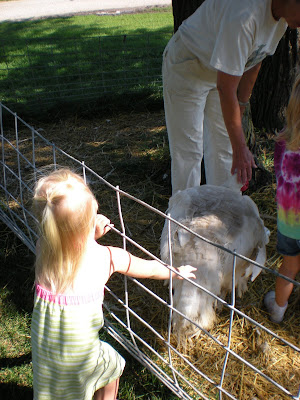 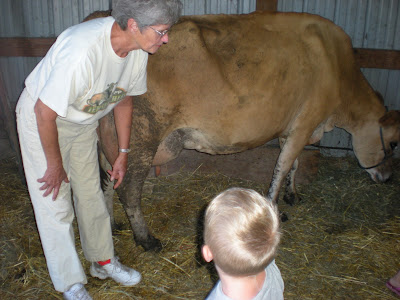 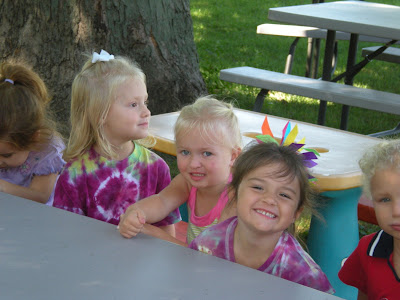 This was the lucky cow that each kid got to milk. Abi was in the middle of the line- and watched each one do it. And when it got to her turn, she got up there and turned around to me and said-"Mommy, is it dirty?" and I told her No, but she didn't believe me- and chose not to do it! I told her she wont get the chance to milk a cow for a very long time- she should try it- but she wasn't changing her mind!

And here is the group of kids at the end, the farmer and his wife passed out coloring books. It was a fun experience for both of us. 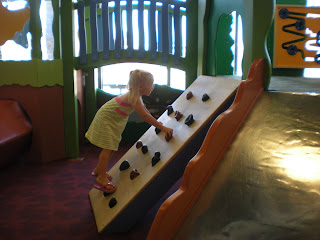 After the farm we headed for the Normal Children's Museum. (it had 3 levels) 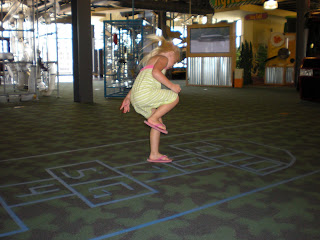 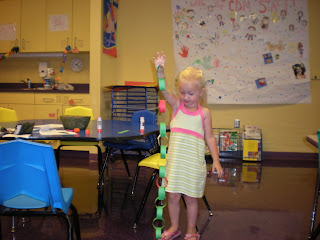 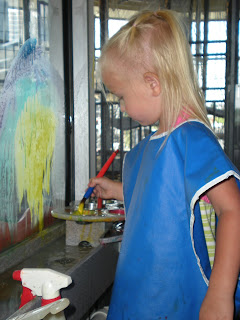 We had a good day- that evening, at bedtime her and I were laying on my bed watching TV, and she said for about the 4th time that evening- "Thanks for special day momma."

Priceless is right. You have made special memories that she will never forget. Good job Mommy!!!