The first big snow we had, Tony took Abi out and they built a small tunnel for her to crawl under. Then when Avri got up from nap-  they went out and sled down the small incline we have on the way to the park.  They were having so much fun-  but entirely too cold to stay out too long! 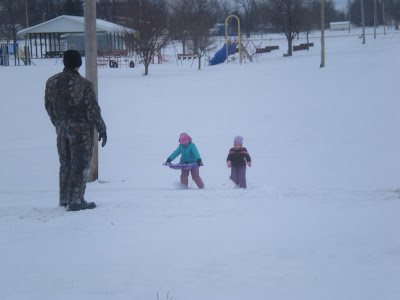 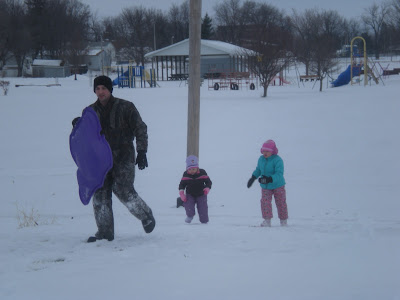 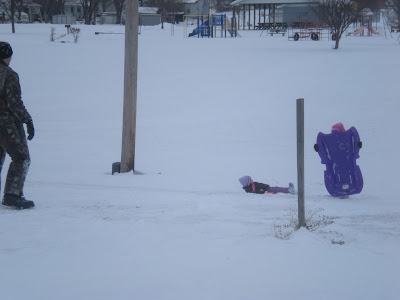 Once again, we were playing around with the camera, I let the girls play with it too and take some pics-  and we tried the timer too.  They were so giggly if you cant tell. Love moments like these!! 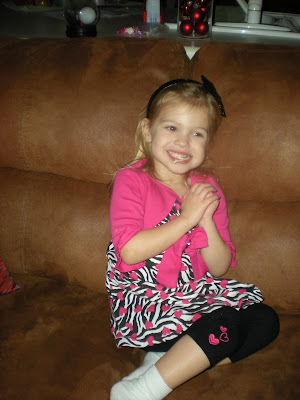 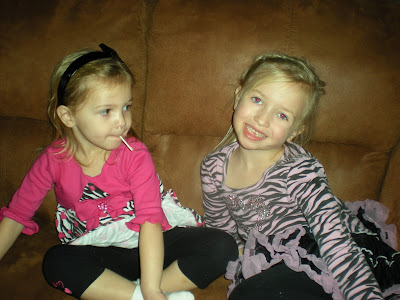 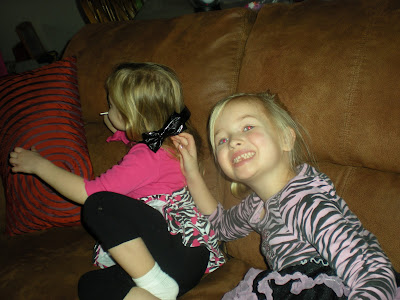 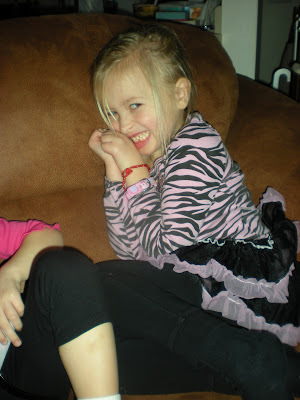 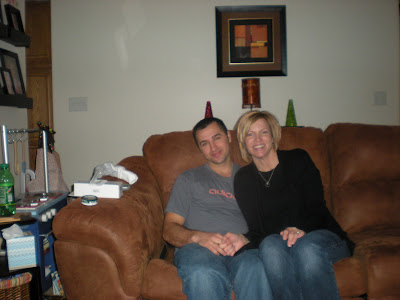 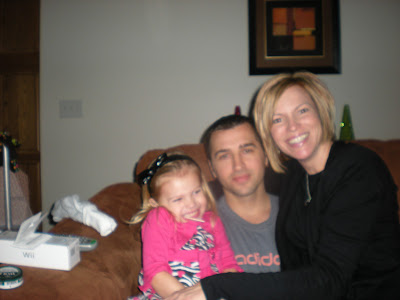 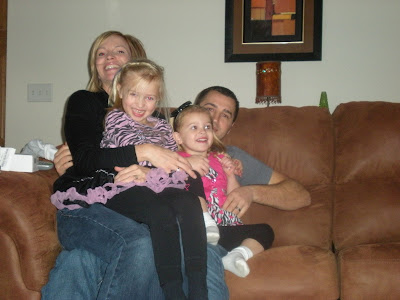 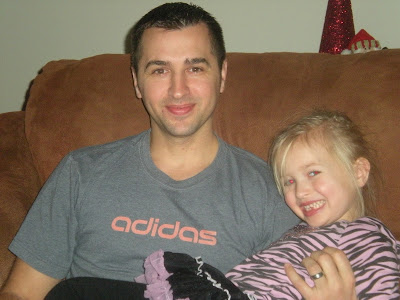 Over the holiday break, Tony and I took the girls roller skating and to the Yogi Bear movie.  Movie was cute;  roller skating, well Avri had a MAJOR meltdown when we took her skates off-  its a two hour session you know, she didn't quite get that.
Posted by Tammi at Wednesday, January 19, 2011